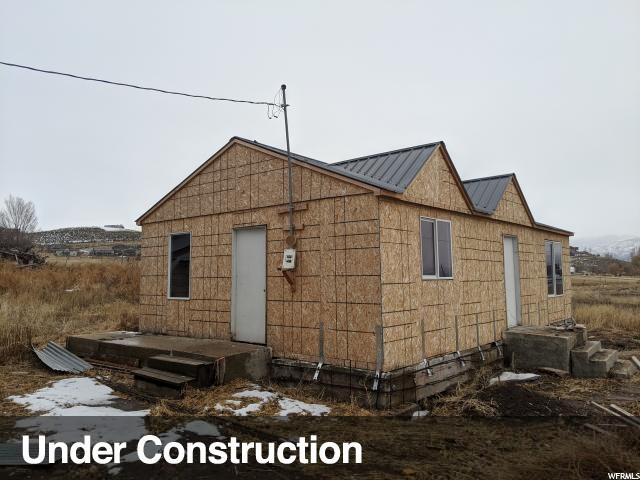 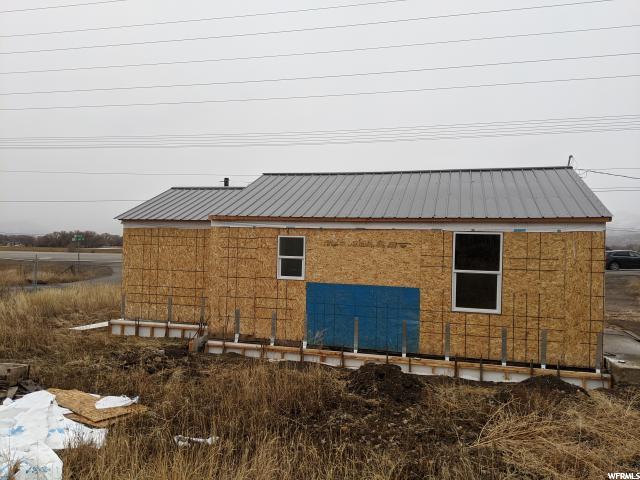 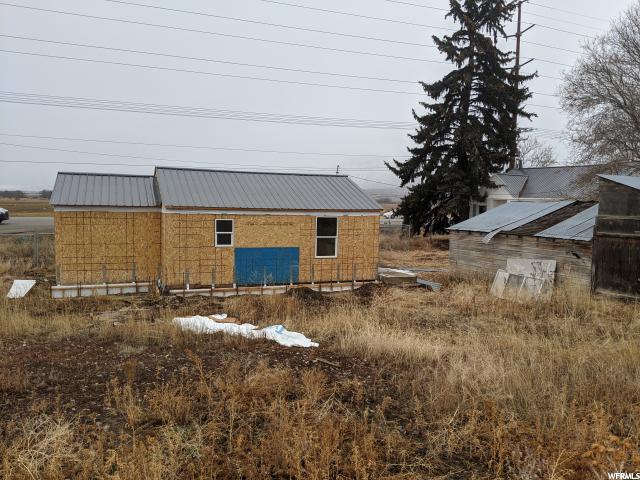 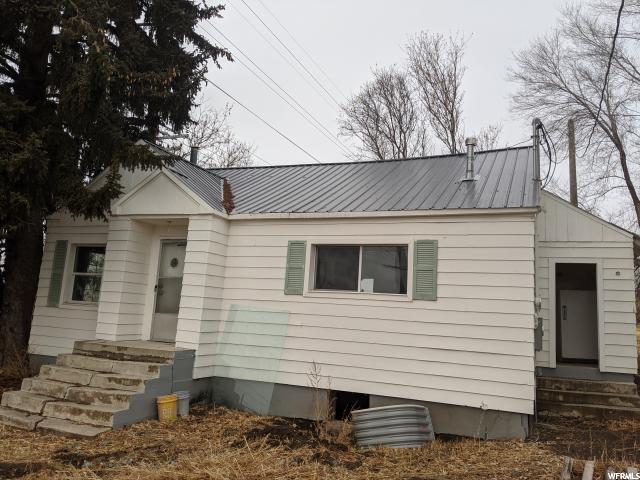 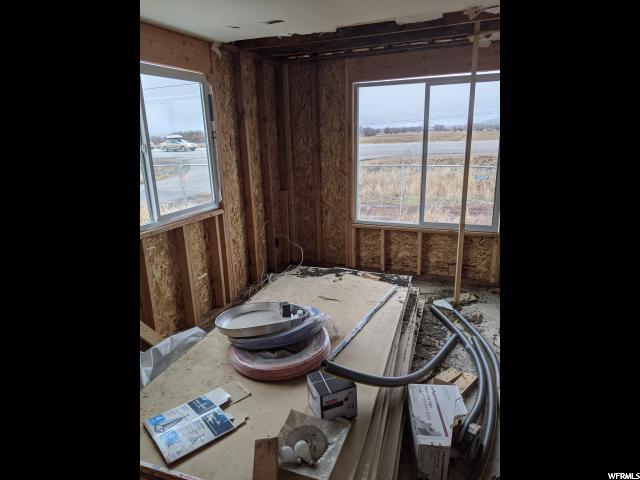 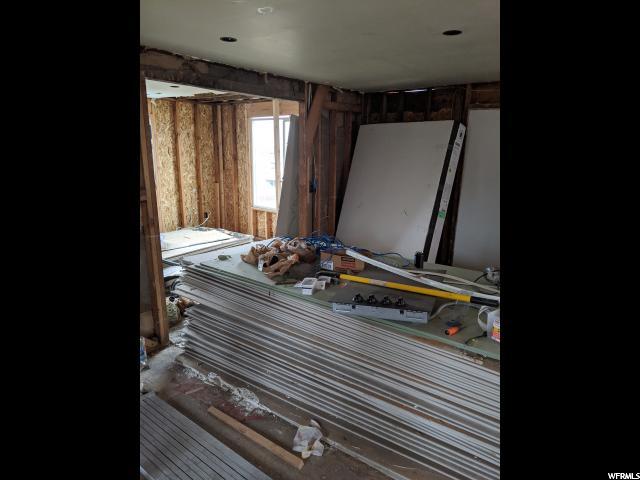 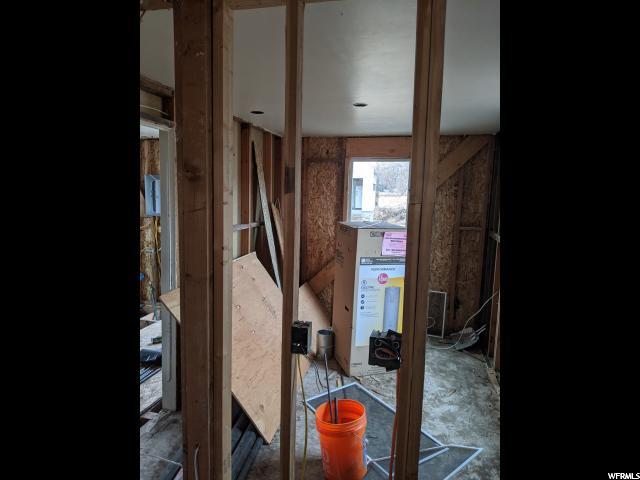 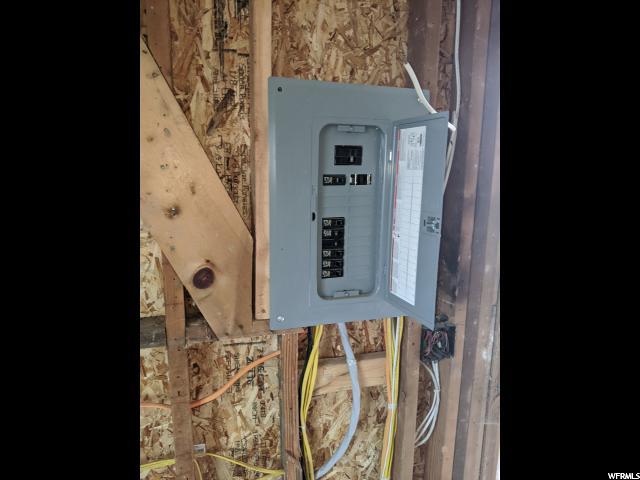 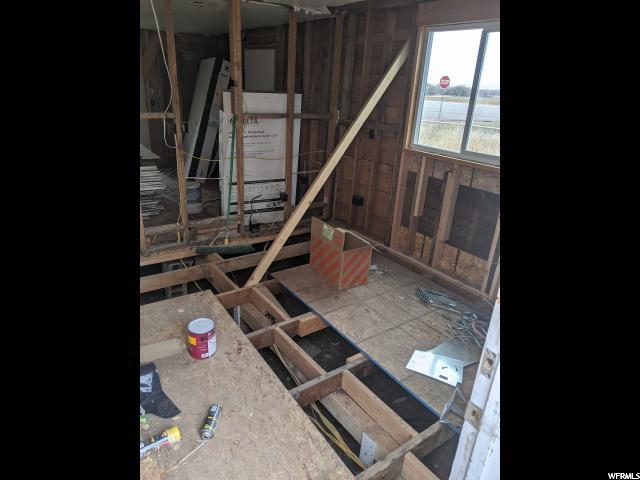 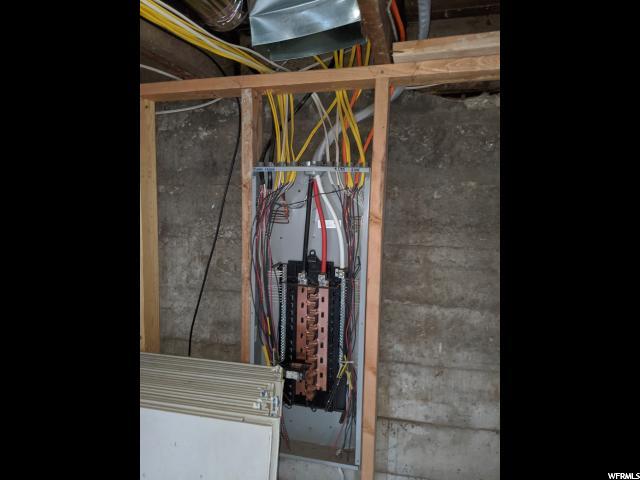 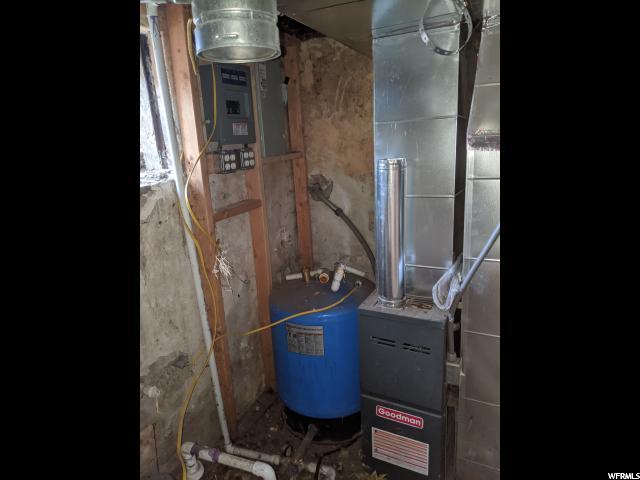 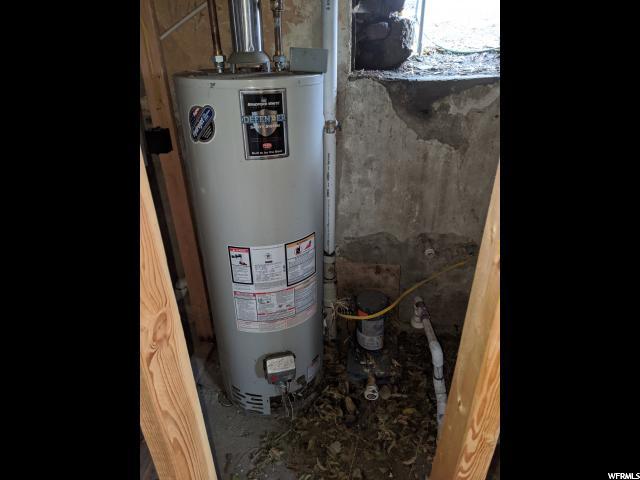 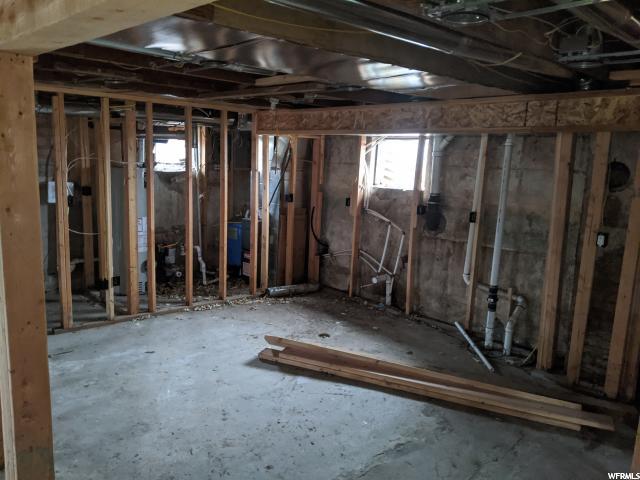 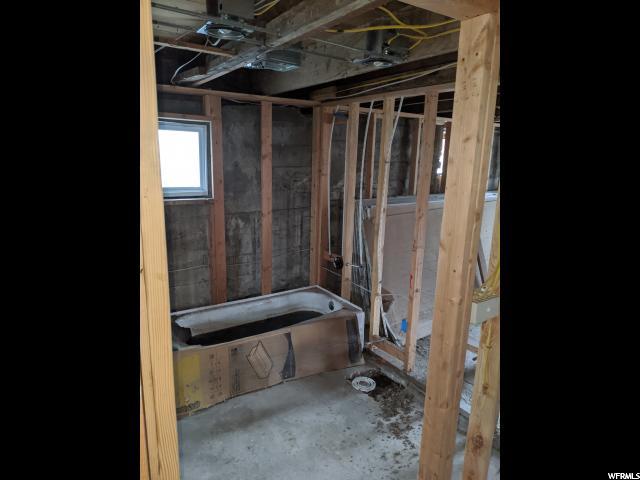 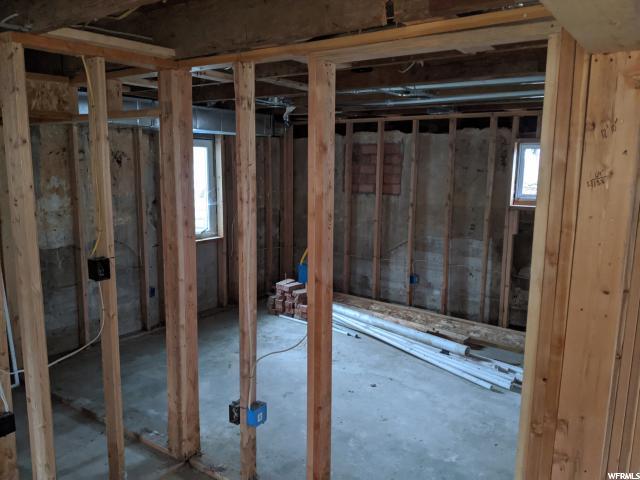 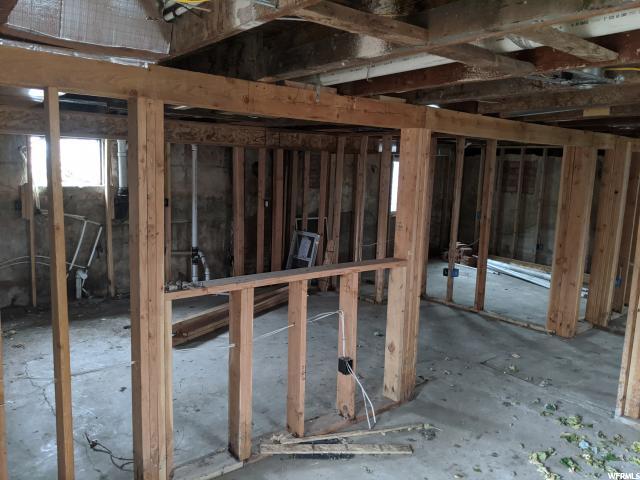 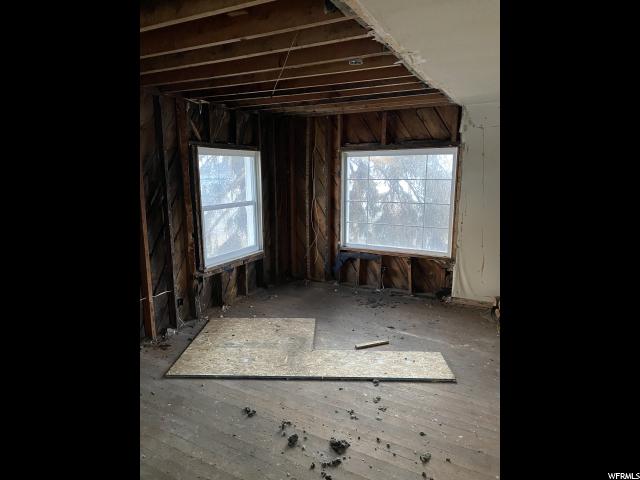 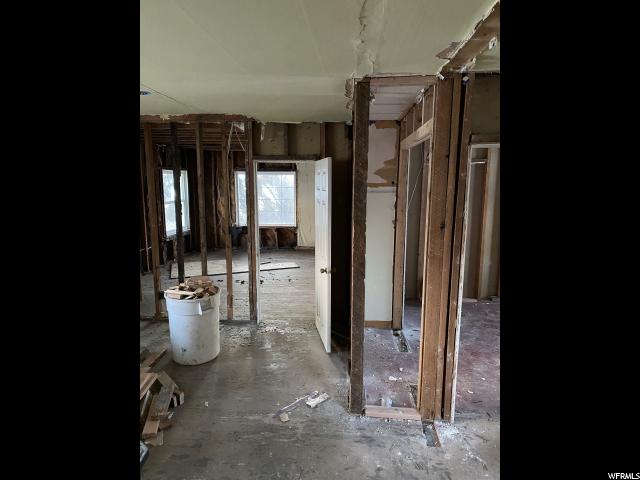 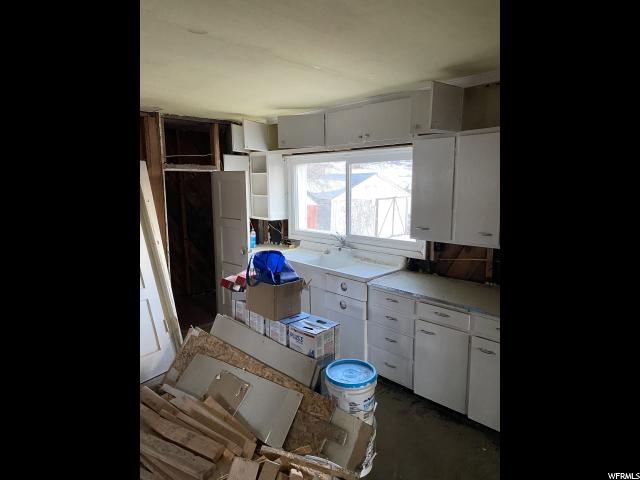 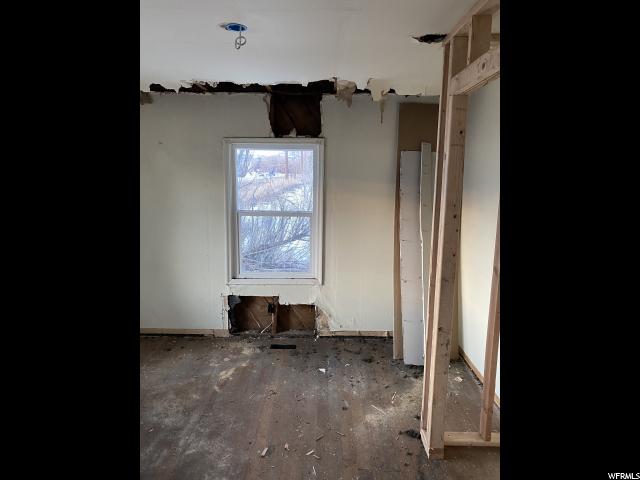 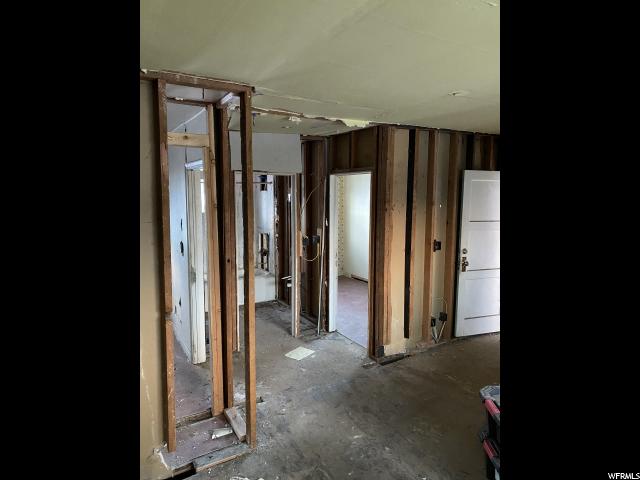 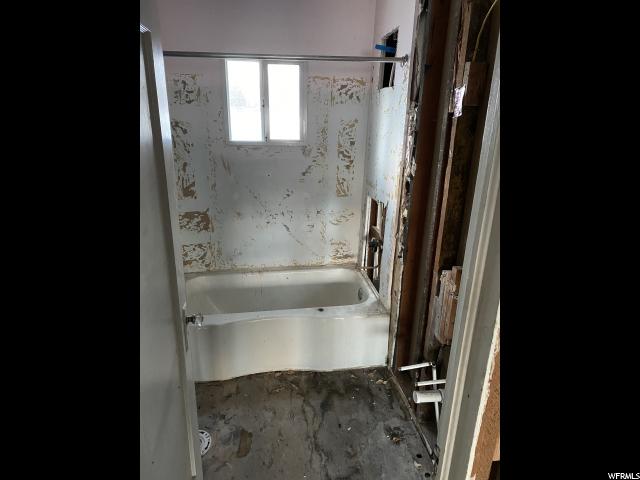 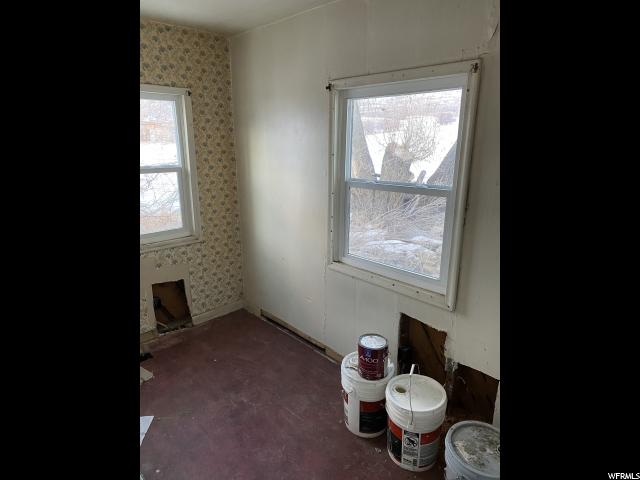 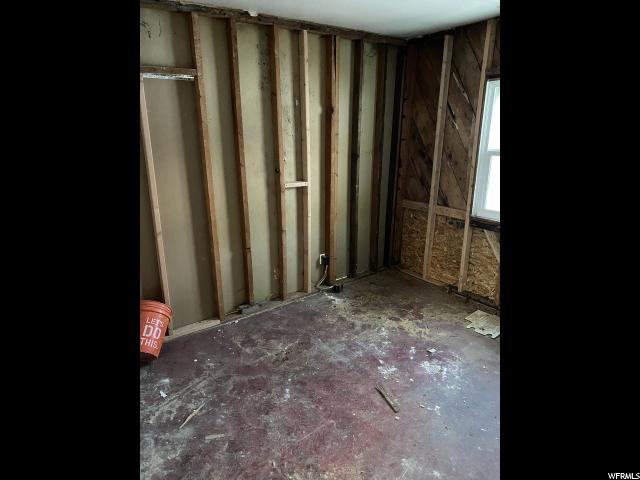 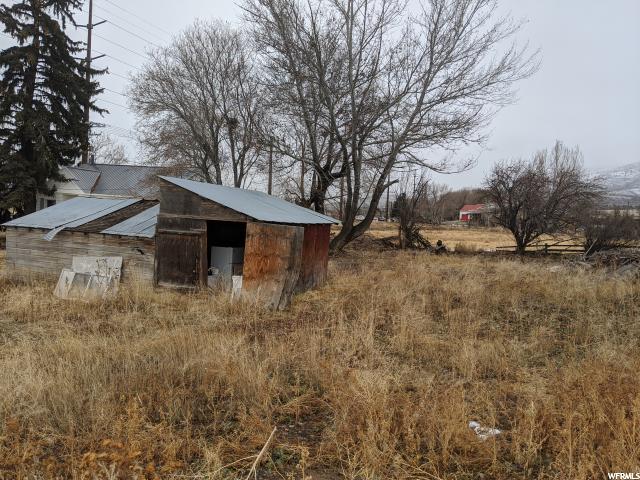 6
BEDS
3
BATHS
2,466
SQFT
0.50
ACRES
1948
BUILT
Owner/Agent has decided to sell this project. Unfortunately, Seller has not been able to focus enough attention to it since acquisition and hasn't made the expected progress on the remodel either... Deeded TWO HOMES on one lot! Both buildings are about two weeks and a total of $10,000 away from 4-way inspection with Wasatch County. Seller is selling land, buildings, plans, permits, materials, etc. Essentially, the entire project will be sold to a Buyer with the time and money to see it through and cash in on rents or resale. Homes are being Sold AS IS. Potential commercial opportunity as well. Great views of Timpanogos and surrounding mountain ranges. Just minutes to golf, water sports on two reservoirs, fishing on the Provo River and close to several ski resorts. Access off Hwy 40 and Coyote Lane. The current zoning is SFR, but this is one of the few lots in Wasatch County that is deeded for two homes on one lot. Previously, Ivory Homes was pursuing a re-zoning of the area to develop the 68 acres of land surrounding this parcel to 12 units per acre and they have also successfully received agreement to annex their development and this land into Heber City which will eventually extend utilities. Before the approval at one point last year there was even a land and water rights offer from Ivory Homes of $400,000 for this parcel as they would be tearing down the existing structures to build new. The gross projected long-term rents once completed are around $4,000 based on our comparable rentals in Heber currently under management. Short term rental rates would be much higher at least for 6 months of the year. These are old farm houses, but as you can see Seller has redone a lot. Seller would also still potentially be open to a partner who has the time and money to see this project through. We would either sell or refinance upon completion. The address is 1960 N highway 40 Heber City UT 84032. The recent as-is appraisal was $435k (attached). See attached and Seller's notes below- (1) description of improvements: Already completed: New roofs on both buildings New pex supply plumbing and new PVC drain plumbing in large building. New submersible well pump, new buried well water storage tank, new secondary pump and expansion tank in utility room. New HVAC system in large building including new water heater, new furnace, new ducting in big building and wired for electric wall heaters in small building. New electrical service to both buildings, new electrical panels, and all new electrical wiring. New double pane windows in both houses. New supports and sections of new foundation on small building. New framing in basement of large building and framing repaired, added, and replaced as needed per layout and code in both buildings. New subfloor as needed in both buildings. New paint on large building and new hardie board siding prepped and material on-site for small building. New septic tank perc test completed and design and permit approved by the county and paid for. To be completed: New drywall in both buildings (material already on-site). New interior paint in both buildings. New flooring throughout in both buildings. New electrical and plumbing fixtures in both buildings. New bathrooms and kitchens in both buildings. Foundation pour on small building. Septic install. Total renovation cost thus far: $145,829.40 See attached for current plans. Final configuration after full remodel will be as follows: small building 630 sq ft with 2 beds, 1 full bath, family room and kitchen large building 2,421 sq ft with 4 bedrooms, 1 office, 2 mud rooms, 1 rec room, 1 family room, 2 full baths


This area will keep track of the homes you view.

This area will display any homes you save in your favorites list.

© ProAgentWebsites.com |  Terms & Conditions |  Privacy Policy |  Fair Housing |  DMCA
Properties
available now.  View ALL Active Listings.  Receive new listing alerts and price updates.  Stay ahead of the market!
Your information will be kept secure and private, you can opt-out at any time and you will NOT receive unwanted email.